Due to the decrease in our staff due to vacations, our response time may be longer.

Be sure we're doing our best to manage your topic as soon as possible.

Find Answers and Get Support › Forums › Cera – Intranet & Community Theme › Installation & Updates › Required Plugins Installation and Updates › There will be a design defect.

You must be logged in to reply to this topic.

Vote for your favorite feature to get it added to your theme.
#SharingIsCaring

Directly from the documentation

You're trying to setup your theme but you're experiencing errors when importing the demo content? Or you've just followed the setup guide but your website doesn't look exactly like our demo? These are common issues for which you can find easy and quick fixes.

Happy With our Support So Far?

Feel free to review our theme on Themeforest! It helps us making our products more known to new potential customers, which allow us more time to improve the quality and develop new features. #SharingIsCaring ❤️ 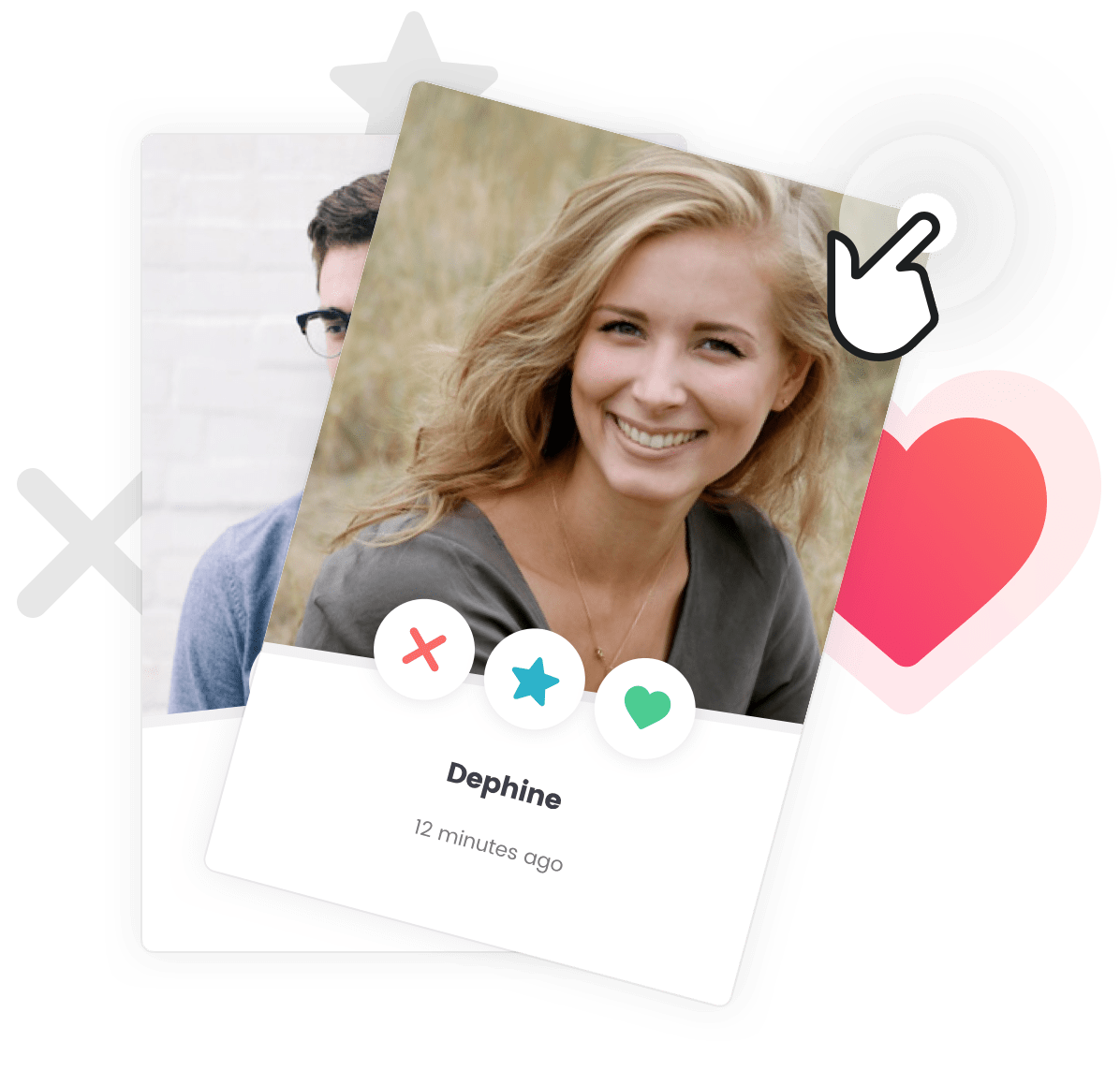 To unleash the full power of your Cera or Gwangi theme, we have partnered with the Zipline team. Your community website can now be fully setup and turned into your very own custom app for iOS and Android.

Whether you've newly acquired the theme or already got your site up and running, Zipline got you covered. And we got you an incredible discount.